Differences between a conversational chatbot and AI

In this article we’re going to distinguish two concepts that are often confused: the differences between chat bots and Artificial Intelligence.

They are two closely related terms, but really, they’re not synonymous at all. In fact, there’s a type of conversational chatbot that doesn’t rely on AI.

In fact, Artificial Intelligence is a step up since it’s not a tool but an advanced resource that enhances tools and procedures. We’ll explain this in greater detail below.

It still sounds like science fiction to many people but Artificial Intelligence is something we all live with far beyond what we’re aware of.

Every time we use something as mundane as an Internet search engine or text anything on our mobile phones, we’re using it. Connected devices “learn” the way we use them, both personally and by extracting usage patterns based on different segments of the population (another famous concept comes into play here: Big Data).

This led to user-machine interaction in the e-commerce framework and, one of the greatest exponents, conversational bots. Thanks to technology, we can get to advanced systems that solve increasingly complex questions using natural language and semantically interpreting the meaning behind the user’s query.

Furthermore, AI enhances a tool that already existed and does so by providing new strategic variants and features. It makes the chat a direct associate when it comes to converting and closing sales. Without a doubt, this is the true jump in quality over bots that don’t use Artificial Intelligence. 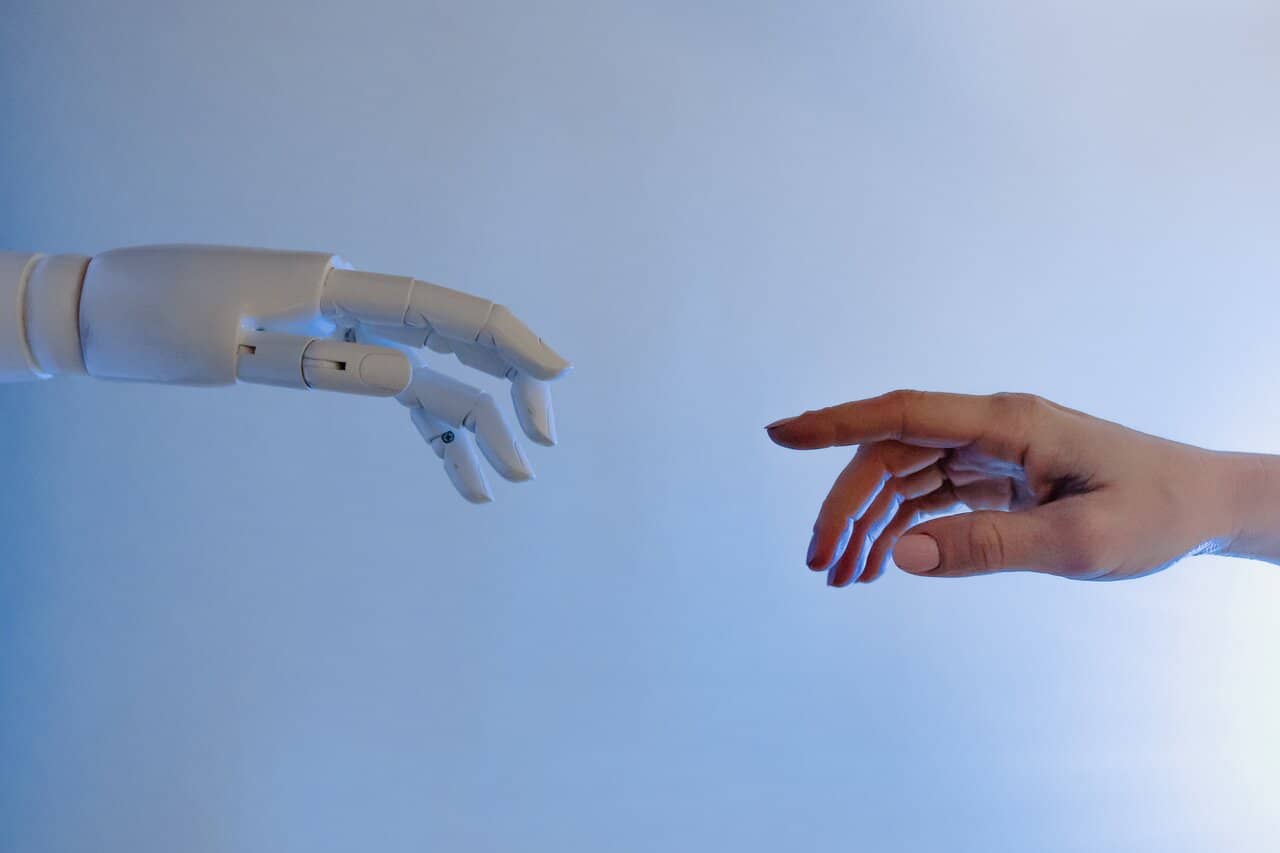 So, are there chatbots that don’t use Artificial Intelligence?

Of course, and it’s relatively common. If we think of a chatbot as software that’s capable of interacting with a user, we can distinguish between intelligent bots and those that use something called ITR (Interactive Text Response).

The latter lets us configure the tool by setting a series of predefined responses that will be launched by the system, based on the user’s questions.

The main difference with bots operated using Artificial Intelligence is that the ITRs base their effectiveness on what we’re able to previously anticipate and define. They don’t have the ability to learn from interaction or use people’s natural language.

But yes, there are these types of chats and they are useful in many cases, though they are far from the level of sophistication that using AIs will bring us.

We could say that if you have a basic website with a simple business model you may not require a very complex tool. When the reasons for questions follow a few patterns, the answers will usually be the same.

Implementing it is quick, though it requires a deep and detailed analysis of when it needs to be used.

However, they are technically straightforward solutions. They work the same from the beginning as six months from now. The effectiveness of the tool will be the same and won’t require a “break-in” time to progress.

It can be somewhat cheaper, although not in all cases, and there’s no substantial difference from an AI-supported solution.

Advantages of conversational bots without AI

It’s a living tool, capable of training itself. As such, its effectiveness increases with the passage of time. Furthermore, the more interactions it has, the better decision-making it will produce.

Yes, we’re talking about technically complex systems, this is obvious, but one of the best things about these bots is that complexity doesn’t translate to the implementation or day-to-day use. For us as e-commerce managers it’s simple, in fact we can safely say that the learning curve is even more accessible than in ITR chats.

The tool is less dependent on our team’s supervision. It could be used 100% autonomously, but even in cases where Artificial Intelligence is used, the human touch is always recommended for empathy and to be able to react to new situations.

It also provides us with the possibility of serving our public 24 hours a day, which is much more complicated if we have to have human resources available at all times.

We hope we have clarified the differences between chat bots and Artificial Intelligence. 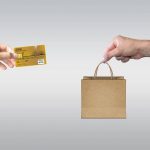 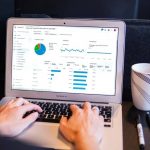